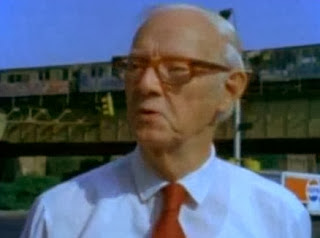 Similarly, I also refuse to credit Mista Cain's Mind Right to Young Ready now he's claiming it as his own since Cain is gonna be locked up for the foreseeable future. Ready has Cain's blessing to run with the song and I've been waiting for Ready to make a jam as good as this ever since I first heard his Baton Rogue anthem 1 Rubber on C-Loc's fifth Concentration Camp album 4 or 5 years ago, but I just can't accept Mind Right as part of the Young Ready catalogue. And why won't I be swayed on this matter of song ownership? Because Mista Cain's verse includes a landmark moment in Rapper parenting practices that ensures Mind Right should always belong to him, that's why :


"Catch me in a Beamer, the next top model
My son at home, bitch, that's lean in his baby bottle!"


Until Rap's most noted smackhead B.G comes home from prison and records a song about mixing heroin in with his daughter's Farleys Rusks to send her to sleep, the bar has been well and truly raised.
Posted by Kelvin Mack10zie at 13:49

Don't like the song but good use of old man from Style Wars.

The lean in the baby bottle to measure out the oz's, not to give to his son

Alright, alright - don't rub it in.

On reflection, this was my version of the time David thought Toot It And Boot It was about farting on chix in bed, but I like my interpretation.