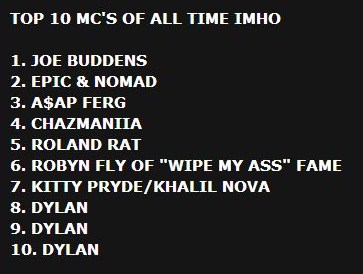 
I ain't tryna say that XanMan doesn't get retarded on this track, but it's mostly the piano that perked my ears up, and it's mostly the tractor which had me like "that's what's up!"
Posted by Kelvin Mack10zie at 10:19 2 comments:


Some crazy space shit that do make sense, courtesy of a Chicago Bluesman. It's the song Dexter Wansel's Theme From The Planets coulda/shoulda/woulda been if Wansel had reined in the Jazz-Funk wankery and gone intergalactic planetary cosmic panoramic instead. Who Sampled It reckons this is the only Rap song to use Disco From A Space Show but I swear I've heard it sampled on summat else.
Posted by Kelvin Mack10zie at 10:42 4 comments:

How y'all feelin' out there? You're listenin' to the Martorialist show and I'm ya host Messy Mart playin' all the slammin' tunes for all you Mart Daddies & Martettes, so hold tight for a 21 song 2019 Rap sweep on WTFBS.

This isn't necessarily my 20 favourite Rap songs of 2019 thus far, more the 20 Rap songs from 2019 which have been the incidental music to ya boy's life over the past 8 months. Contrary to what the Rap internet would have you believe, music is summat which exists to be used as the soundtrack to your existence, not summat which you use to have performative Twitter opinionz about.

R.I.P To Nate Dogg, l Had To Appreciate


Every now and then I go through Nate Dogg's albums to try and find another solo song as good as I Got Love and every time it proves to be a fruitless search. The Captain Hook of Rap deserved better beats and/or more space to do his own damn thing on his own damn songs.

Really doe, how did the sanger who brought a golf club to a fist fight not get blessed with one of those vintage Death Row-era Dre productions for himself?
Posted by Kelvin Mack10zie at 17:15 29 comments:

"Black Benz, black tint, MAC-10
I'm rollin' the window down - what's happenin'?
Rata Tat-Tat on dat ass like The Brat and
My aim is Outstanding like The Gap Band"


Another fave from Mic Terror's new EP is the unofficial Heaux Love Me sequel. When he's in this zone Mic Terror is kinda like a laconic millennial version of Rhymefest. Well, a laconic millennial version of Rhymefest minus his bizarre transatlantic tête-à-tête with David Cameron during the glory days of late-Blairism. It was a British fing, you wouldn't understand - just like Rhymefest's These Days sounding like the Blankety Blank theme.
Posted by Kelvin Mack10zie at 10:19 7 comments:

Who Dem Girlz? (no Moscaddie)

"I'm the new asshole of the industry
Church folk all wanna get rid of me
Feminists consider me an enemy
I say hoes, I don't mean that offensively
I just don't know your names individually
You not dancin'? I gave you a remedy
A House track with a little' bit of energy
To Juke to when you off that Hennessy"

Most importantly, it's still the song wot corrected the main problem with Hip-House: too much House, not enough Hip-Hop. As an old Kay Slay saying goes, only Chicago coulda done that, yo!
Posted by Kelvin Mack10zie at 19:57 13 comments:

Email ThisBlogThis!Share to TwitterShare to FacebookShare to Pinterest
Labels: #ItHitDifferent, bona fide classics, chicago, why you wanna do that luv huh?

"In the club with that iron, no we don't leave 'em in the vans
Every glock got a dick just like some motherfuckin' pants"


Shaken not stirred, bonkers not berserk. Different flow on this, but same overall WNC effect innit. The EP version of this is slightly different to the video version and I prefer the former, meself.
Posted by Kelvin Mack10zie at 09:34 3 comments: 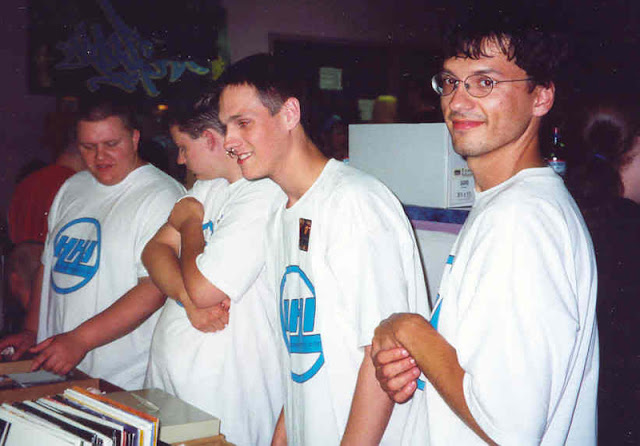 In the immortal near-words of Tay-K: you want action, let's turn to the past-tense. I present you with the obligatory non-Rap companion to my top 50 Rap late pass discoveries of the 2010's; well, it's actually 44 old songs I've discovered this decade and 6 old songs I've rediscovered in the past 10 years. How did I ever function without most of these songs in my life? It's a mystery, Scooby Doo. 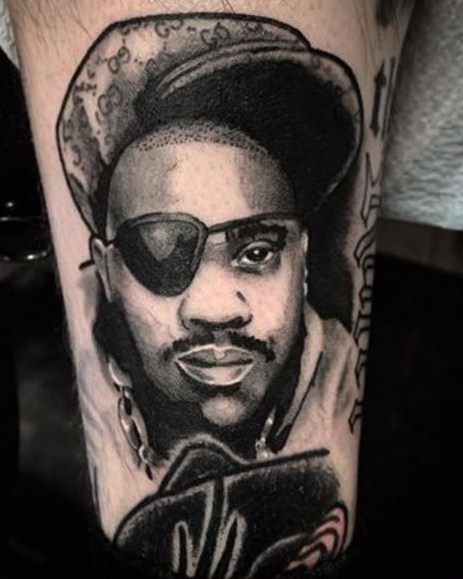 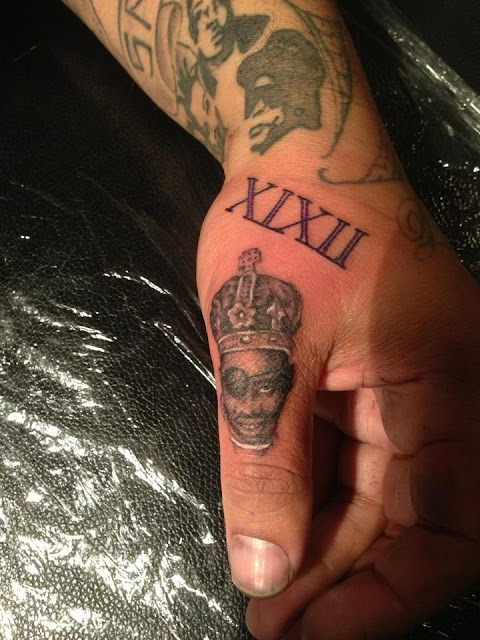 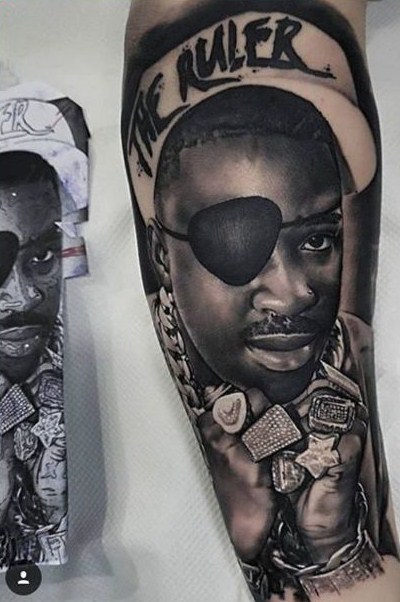 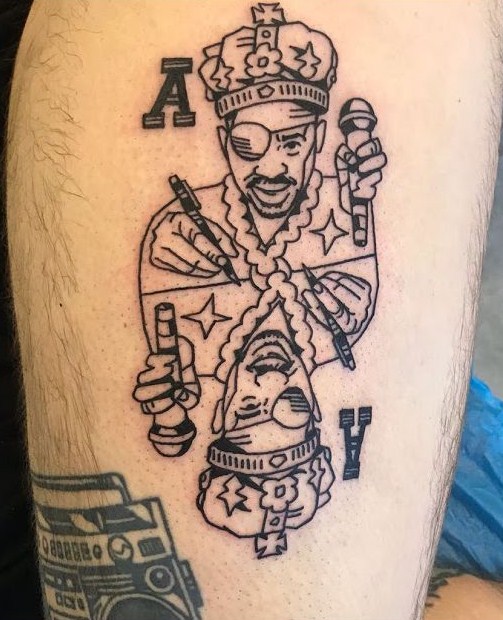 Fair play to anyone brave enough to get a portrait picture of a Rapper tattooed on they physical. Me, I'd be too shook that the tattoo ended up looking like Joey Deacon or the Rapper ended up getting exposed as a nonce. Ink was the moment I feared.
Posted by Kelvin Mack10zie at 15:09 9 comments: