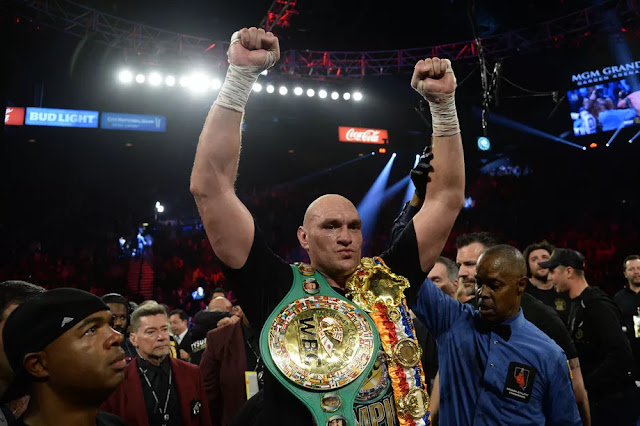 Obligatory wrap-up post of those songs I've played most during the month of thee grandest Fury since Lyrics Of Fury. All the G.O.A.T British sportsmen are somehow #problematic: Tyson Fury, Eric Bristow, Geoffrey Boycott, Sol Campbell.


DJ Jazzy Jeff & The Fresh Prince - A Nightmare On My Street (video) (1988/2018)
Duke Deuce - Bad News (2020)
79rs Gang - 79rs Bout To Blow (2020)
Boldy James & The Alchemist - Pinto (2020)
RichCityD - All Eyez On Me (2020)
Tailor Made - Fast Lane (instrumental) (1985)
Archers Of Loaf - Raleigh Days (2020)
Other notables: can't decide whether the video for Casanova's Knock Knock makes me give DJ Akademiks a smidgen of grudging respect or makes me loathe him even more; Nef The Pharaoh's ABC is the most fun song I've heard by him in a while; I'm looking at the tracklist of this new posthumous Jacka album with trepidation - can't I just have a properly mastered MP3 of Heavy Rain instead?


Injun rain-dance Alpoko Bounce? Divine, darrrrrling. Big Chief Jermaine from the 7th Ward, Big Chief Romeo from the 9th Ward & their band of native shamans summon up ancient Bayou spirits of Juvenile and Lil' Slim. Don't get it twisted, though - any ponce who tries to tie this into "Hauntology" will curse themselves to spend eternity tormented by Mark Fisher's weird voice.
Posted by Kelvin Mack10zie at 11:57 7 comments:

Chief Queef: Make The Music With Your Mouth, Duke


Ladeez & germz, it's 2020's first song to feature a fat Rapper doing fanny-fart noises, and when I say fanny I ain't talkin' in the American sense, boiiiiii. Fair play, the Yeh guy ain't half bad at Project Mack-core here.


Another thing the Yeh guy ain't half bad at: condensing Big Memphis Energy down into placid Valee exoticness. It's nonchalant but still hardbody as f*ck.
Posted by Kelvin Mack10zie at 09:49 5 comments:

And you gotta watch Tommy because Tommy be schemin'


Following on from the last post, it also blows my mind that Tommy Boy never released Coolio's full Kenan & Kel theme as a single. Granted, it featured a buncha lyrics recycled from 1,2,3,4 (Sumpin' New), but it jammed way harder than that song so who cares? O.G Mountain Climber Who Plays An Electric Guitar™ and Tommy Boy CEO Tom Silverman was hardly shy of releasing a plethora of 12"s in the hope one would stick, so it makes no sense why this never got released as a single.

Email ThisBlogThis!Share to TwitterShare to FacebookShare to Pinterest
Labels: L.A, rap, Tommy Ain't My Motherf*ckin' Boy, tv blues, why you wanna do that luv huh?

The Fresh Prince Of Bellend A&Rs


The biggest mistake Them crackers at Jive™ made wasn't continually delaying The Clipse's Hell Hath No Fury, it was not releasing the full Fresh Prince Of Bel-Air theme as a single back in 1990/1991. A no-brainer global hit in waiting, that shit coulda been as big as Summertime and made the world a more fun place in the process. Instead Jive came up with the bizarre decision to only release it as a Netherlands-exclusive and not even in its original form. Whichever A&R came up with that idea should have been fired - into space.
Posted by Kelvin Mack10zie at 10:55 23 comments:

Email ThisBlogThis!Share to TwitterShare to FacebookShare to Pinterest
Labels: Philly, rap, tv blues, why you wanna do that luv huh?

Ten Four, we have an AZN droppin' N Bombs!

"All eyez on me, freaky hoes up in the backseat
Hurt the block how I run them backstreets
Gotta keep a 40 in case he try to clap me
And when it get to bustin' turn you n*ggas into athletes"


I love the sound of random slaps in the morning. Come for the #problematic AZN, stay for the Happy Perez chords and haunted house synths.
Posted by Kelvin Mack10zie at 11:00 5 comments:

Yes I can/no I can't because 2010 simultaneously feels like a lifetime ago and five minutes ago. Very much an annus horribilis for anthems because some of the worst big Rap choonz of the decade dropped in 2010: Eminem's Not Afraid, Drake's Over, Young Money's Bedrock, Nicki Minaj's Super Bass, and KanYe West's Power. Tbf, 2010 wasn't quite as much of a lost wasteland as 2009 but so many of the songs in this list deserved better fates. Thus, 30 faves from the year of Gudda Gudda's Grocery Bag™ punchline:

Yo home to Nightmare! 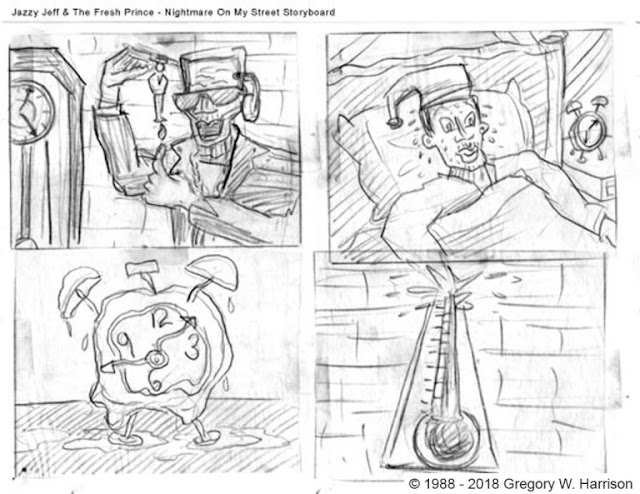 
Damn, nobody told me that the banned A Nightmare On My Street video finally turned up online in 2018. Banned because New Line Cinema had it pulled from circulation in 1988 to use The Fat Boys' Are You Ready For Freddy? as a promotional tie-in for the 4th A Nightmare on Elm Street movie instead. Lord knows why because the Fat Boys song was shite, and there couldn't have been any tricky image rights issues to negotiate when the Freddy of Jeff & Will's Street looked nowt like the Freddy of Elm Street. One, two, Freddy's evil Muppet Billy Idol's coming for you... 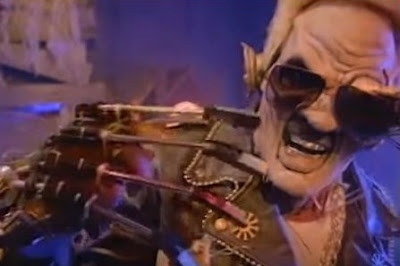 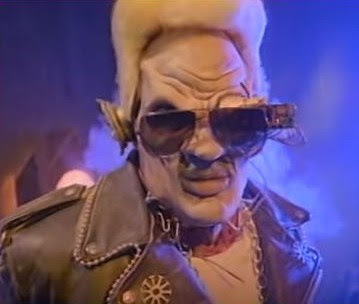