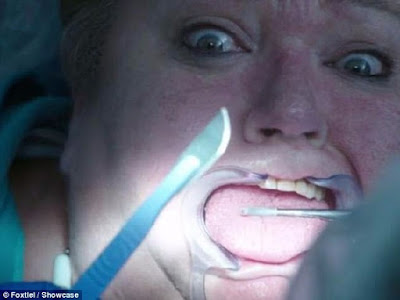 Other notables: listened to the new 2 Chainz album and couldn't find anything on there that's even half as good as MFN Right or Diamonds Talkin' Back; listened to the new Young Thug album and was bored by everything on there except Me Or Us; alas If Heaven Had A Cellphone by Bone Thugs & Tank was a better song title than a song; someone needs to tell A-Wax to lay off the Auto-Tune and hop off Atlanta's jock; someone should probably tell T.E.C & Maine Musik the same since their Spider Nation project lacks any kind of regional identity; thankfully Level & Mouse On Tha Track + Jay Lewis popped up with some proper Baton Rouge rap; the WNC lads did the same with Crew Bang, but I only really dig their shtick over Trel Itz A Hit production; wouldn't touch a 2017 Jay-Z album with yours, m8.
Posted by Kelvin Mack10zie at 18:58 10 comments:

Push me to the edge, all my friends are Gadd

Mushroom help the pain, yeah! Finally ya host & other gentlemen of a certain age can enjoy that Lil' Uzi Vert choon without feeling like Ken Kaniff. Joint best cover version of 2017 alongside Yung Cat's OG Stack A Dollar, imho.
Posted by Kelvin Mack10zie at 13:01 5 comments:

Prodigy - Raining Guns & Shanks
(From the Return Of The Mac sessions; 2007)


Night of the living notty heads. You not an insurgent please go home if you don't recognise and realise Raining Guns & Shanks as the G.O.A.T officially-unreleased Prodigy deep cut. Alchemist really shoulda stumped up some of his own Shady/trustfund money to clear that J.B's sample on this one - if The Grunt was good enough for P.E twice on It Takes A Nation Of Millions... then it was also good enough for V.I.P the rebel soldier without a pause on Return Of The Mac. 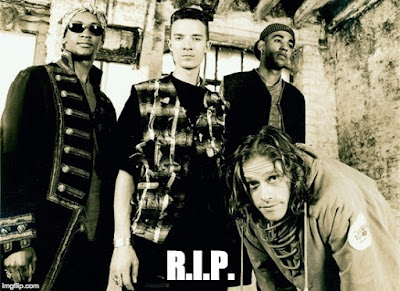 Sparty's on the photoshop, tell the rest of the crew. It's funny because of the aforementioned pissed off ravers who really bought Return Of The Mac thinking it was a new album by The Prodigy.
Posted by Kelvin Mack10zie at 12:35 8 comments:

Pardon the pun, but you know the viral dance challenge era of rap is a great leveler for all artists when it can propel I Bet U Won't to a million views on YouTube in just over a month. Dat Mega, especially for Mouse.

The proper new Level & Mouse single ain't half bad either. It's not another 5 Star General Jiggalator in the vein of I Bet U Won't and Get It Back, more a soundtrack to Baton Rouge club brawls à la the Going Down G-Mix or GYAB:


Yer calender says 2017, but the Lay Down kid just dropped the best lost Bad Azz Mixtape, Vol. 2-era Boosie song innit. Let the record show that Peezy is now 5 for 5 since he started takin' rap seriously: Lay Down, Interracial Relations, When I was Down, Loyalty Over Love (Intro), and Porch here. Livin' the fast life of no duds, droppin' 5 songs in a row and all of 'em are good.

Why couldn't God have taken Sherm The Worm instead of Prodigy?

Tell the bossman real M.O.B.B mavens know the dilly, yo.

There's a war goin' on inside no man is safe from, you can run but you can't hide forever from a dicky immune system. Damn, dunny - you know there's no dignity in death and the universe is just a neverending megacosm of cruel irony when the thun emporer P Dubb goes out like Lord Jamar in OZ. Survival of the fittest, only the vegans survive?

Remember Prodigy for what he brought to the table in numerous fields (music, killer opening lines, proto-#problematicness, menswear, bloggin', epitomizing short-man syndrome, sonnin' Joe Budden, talkin' shit about other rappers on street DVDs, havin' an album sponsored by InfoWars.com), and never forget the time he pissed off ravers who accidentally bought Return Of The Mac thinking it was a new album by The Prodigy.

Whether P has ended up at the Pearly Gates with G.O.D or deep in the Valley of Hinnom where it rains guns & shanks for eternity you can guarantee that King Vulture turned up wearing an XXL Avirex, blowing an ill wind in his enemy's directions. Keep your joints zipped up all times, hands in the pockets all times, it's real in the afterlife.

Half-yearly round up of the best rap songs of 2017 thus far as according to moi, including unreleased joints which finally saw the light of day this year, tracks from 2015/2016 which only popped this year and are now essential to the 2017 experience, songs from late december 2016 which body pretty much anything released in 2017, a song which currently only exists as 2 Instagram snippets, and even a couple of Roadrapfrobeats jams by British lads of African descent. F*ck being a good year for rap, ya host's 2017 is complicated.


If Not Guilty was the definitive Fat Tone, then Ima Getcha was the next best thing. Mouth on Tony, rapping like he was lasooing words with his tongue. Champagne foulness, exhibition mob musik.

Unfortunately, that line in the 3rd verse about a car gettin' flipped by gunfire is what led to the #FakeNews in California that Fat Tone was subliminally bragging about killing Mac Dre on record, even though Ima Getcha was released a good year or so before that night on the Route 71 highway.
Posted by Kelvin Mack10zie at 22:07 2 comments: 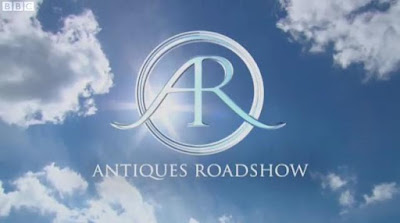 They might not be new to you, but they're new to me: top 20 old non-rap legit jams ya host has discovered since 2010. Shouts out to Fiona Bruce, we in this bitch!

Honourable mention: Heart Full Of Soul by The Yardbirds AKA the song sampled in Jacka's Murder Somebody. Cheers to DJ Paul U.K for the spot.


File this under ‘the Vapors, Vallejo stylee.’

'Tis the season to keep one's radar peeled for summer slaps, and 2nd Guessin' here was designed to be blumped windows down, tops off. It's a funny old world where NorCal mob music producers are now the ones keeping Ultimate Breaks & Beats staples like The Champ alive - another L for east coast hip hop 4 eLeMeNtZ survivalists.

Ain't gon' lie - the main lass in this is ya host's favourite video-chick since her in the orange from J Hus' Lean & Bop video.
Posted by Kelvin Mack10zie at 16:59 4 comments:

Why couldn't God have taken someone from Awful Records instead of Grip Plyaz? 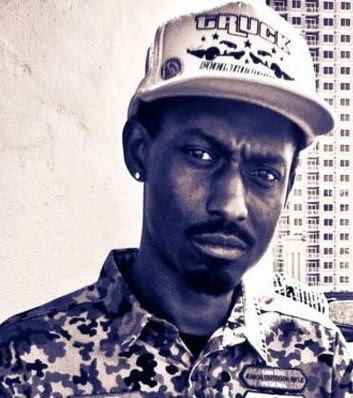 Fuck! A sincere R.I.P to he who moonlighted as ShyDney Poitier AKA Mr. It Ain't Hip To Be A Hipster. Time goes about its relentless work of making everyone look and feel like shit until we pop our Vans, but Grip Plyaz's music will live on for doz of us who appreciate D4L and Dungeon Fam in equal measure.

REALITY: the 2nd best song Ca$h-Out has never made.

It's tempting to say that a song as short as Seen That Before could do with another minute on its bones, but this shit is already 13 seconds longer than the original version, and Dr. Frankenstein-ing a new verse on for the sake of it doesn't necessarily improve a song as proven by the extended version of the 1st best song Ca$h-Out has never made:

Doffed cap to Drake and Drew for both pointing me in the direction of Valee. Shell can also be found on ya host's 2017 late pass playlist.
Posted by Kelvin Mack10zie at 09:54 10 comments:

Never stop 'macking, I'm always rolling like Fat Trel's most underrated song: updated this playlist with recent old gems which were new to me by Level & Mouse On Tha Track, N.O.R.E, and Mobb Deep. Treble 180 in 2017.

Via Nyquil, get a load of Bun B in a SPM t-shirt chumming it up and freestyling with the serial Charlie Chester himself:


Not particularly surprising that Uncle Bun and South Park Mickey Mars Bar would get on like the proverbial house on fire since Houston rap has a long history of Noncin' On Wax, beginning with UGK's own Pregnant Pussy and the Street Military song which inspired it.

Best part of the cipher is when SPM's weed carrier Rasheed got so open goin' off the top of the dome he had to put a rubberband around his head to keep his 3rd eye vision in check: 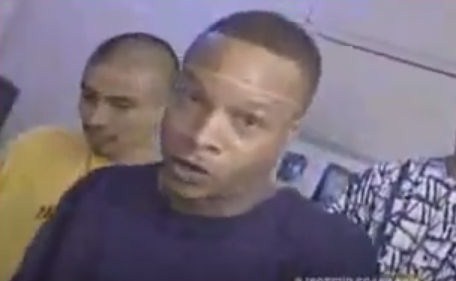 As is the case with any SPM video on the 'Tube, there's at least one #woke truther in the comments who maintains that Mr. Wiggy Wiggy was set up. Plot twist: IT WOZ BUN WOT DONE IT!