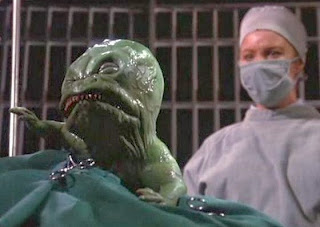 2014 is turning out to be a good year for rap songs by the name of Movie; first Giftz and now Kevin Gates. Could be wrong here, but this might be the first rap song to treat a c-section as a procedure that happens to one's missus when giving birth rather than just a scar on the stomach of a lady of the night in a low-rent strip club (never forget!):


Other than Gates managing to summon up the exact right balance of romanticism and pragmatism a track like Movie requires, I'm not sure how to adequately describe it without lapsing into the sort of corny music writing 101 that eats away at one's soul (note: anytime you use the word Woozy to describe a song, 5% of your soul vanishes never to return and an African child dies). No problemo, though, as longtime readers may recall we faced similar problems with Jae Millz's Sober and Jackie Chain's Molly that were solved with our special machine which translates sound into image. There was a rumble-jumble, 5 minutes it lasted, and then this JPG emerged from said machine as Movie's most accurate match: 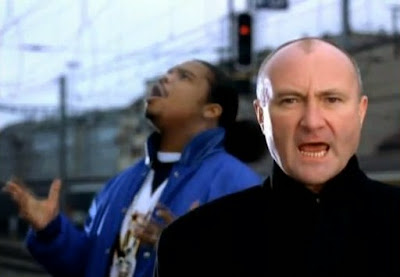 Such an incredible song.

LOLz @ Frankie's review of this.

07. “Movie”
Beewirks beat. >>> Beat intro has a lil’ bit of that Ellie Goulding “Burn” sound effect in it; sounds good… Hearin’ you on tha 1st verse, and it sounds good; sounds like some travelin’ goin’ on… Kinda startin’ to get boring when it’s a continuous verse, here… Finally, tha title around 1:53…; decent. What’s with tha birthdayz? “December, tha 18th,” huh? Remember, Gates: I have Asperger’s, so I remember everyone’s birthdayz! What’s with all tha “dick” shit, toward tha end? My Rating: 3.5