Martin Fry in the house

"Mr Magic on, Sergio jacket
Yeah we wore shiny suits, but that put us in a new tax bracket"


Shaun Deezy has just texted to let me know he's spent the entire morning constructing a coat out of Kit Kat wrappers, so it looks like the Martorialist crew is off to see The Lox live this evening! Reports suggest that they've been performing a 32 song set on this tour comprising of their various singles, solo classics, and guest spots so it sounds like it'll be the best show in town tonight as long as we turn up late enough to miss all the British struggle-rap support acts.

But will the yossers from Yonkers find space to accommodate You'll See, I Got The Power and the cameo verses from Thumbs Up in their set for da rele headz who know all their moves from when they were back-up dancing for Ma$e in the Feel So Good video? 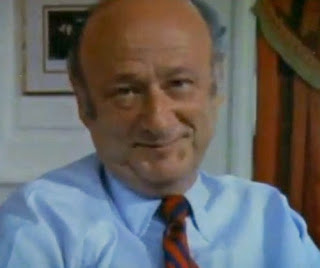 Saw them friday night. Was a good show.

We stayed in the same hotel as them and bumped into Styles as he was going into the restaurant!

Did Styles give you any juice recipes?

We discussed other matters.

Did they do "If you think I'm jiggy"?