Taken from SoundCloud, two west coast joints with samples from the G-Funk era that both totally sound like now, even if now happens to be an overcast saturday morning. Throw these tracks into your playlist next to YG & TeeFlii's Do It To Ya and, et voilà, you too can feel like Yukmouth & Numskull at the pool party in the I Got 5 On It video: 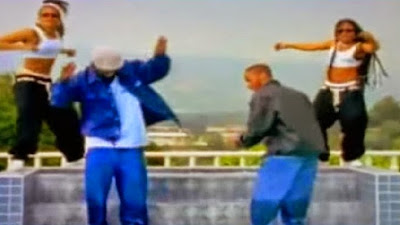 The original Only That Real sounded too stiff and cheerless for ya boy Dianne ONYXberry so this remix corrects both of those problems. As for No Boundaries, that one needs to blow up to atone for Problem getting his verse cut from the definitive version of 2014's best Ratchet & Bullshit song.
Posted by Kelvin Mack10zie at 11:14

"NO BOUNDARIES" GONNA BE MY SHIT THIS SUMMER

awesome. these are both really fun.