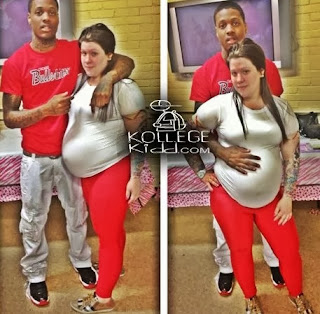 Cupid fired his arrow at Lil' Durk's heart.....180!
Romance is gonna be in the air tomorrow, but why get suckered into paying an arm-and-a-leg to sit elbow-to-elbow with a clusterfuck of other couples in an overcrowded restaurant on Valentines night when you and your beloved can celebrate your relationship in the privacy of your own love nest this very evening with the official Martorialist Febuary 13th generic list?

How is that video the "Crush On You" remix?

That Akinyele song is awesome.

Someone needs to zip these up.

Jaspar, the original version of Crush On You was a Lil' Cease solo cut on Lil's first album.

That picture is killin' me

"Capone Bone" is the best Capone song, but I always thought it was out of place as hell on The War Report.

I like it as a brief respite from Tragedy talking about his father's rotten veins and Nore rubbing lit blunts in people's faces.