Giftz got that "Paid In Full the movie did more than Paid In Full the song for me" ethos on lock like Blackmoor right now. Not is he making songs about the movie's main characters with videos interspersed with its most infamous scenes, but he's also dressing like Paid In Full's minor characters in his other videos; case in point, the clip for Death Wish up top where his outfit is an obvious homage to Dame Dash's cameo role: 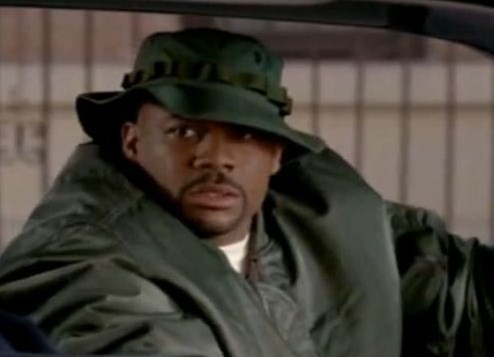 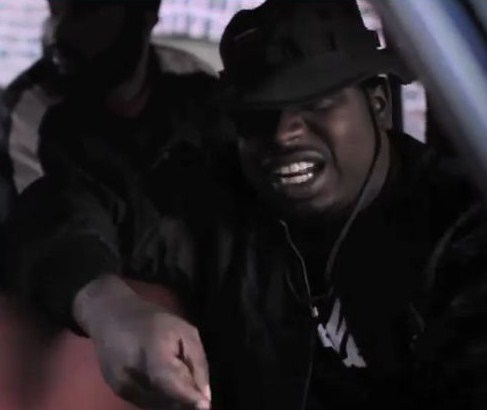 Giftz is really coming into his own on the tracks from Position Of Power where he goes it alone: Death Wish is Ike Eyes' Blue Roxies if it were about selling drugs instead of taking them, Flexin' N Finessin' is one of those tracks you initially chuck in a playlist as a deep cut that you then end up playing as much as the big hitter choons, and By Any Means is Struggle-Rap done right with Giftz just tryin' ta live the high-life in a city full of lowlifes.


"If a bitch rock with me, then her ass gotta know
The po-lice search the whip she gotta stuff it in her asshole
Or somewhere they can't find it, in her panty lining
'Cause this ain't really mine, I just got it on consignment
See if the plug call and he think somebody lyin'
And I don't come with the money, bitch, I hope you good at hidin'"

Giftz - By Any Means
(From Position Of Power street album; 2013)

Your knowledge of Australian soap operas never ceases to amaze me.

Both of those jams are something lovely.

Great call on 'By any means'

dled "position of power". got some very good stuff on there.

Both these songs are cold.