It's not a proper year in rap if someone doesn't beatjack Boyz-n-the-Hood; Trina held down 2015 with F*ck Boy, and Boone's Pop A Perc has 2016 in the bag already even though it technically dates back to late november. File this under ‘songs that can only be remixed by Jackie Chain or Ezale’:


Pop A Perc as translated into image form: 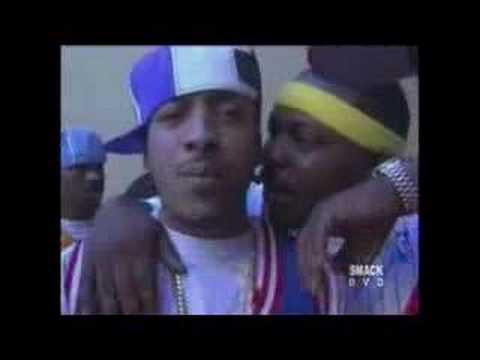 *Kayslay voice* ONLY A PHILLY RAPPER COULDA DONE THIS, YO!
Posted by Kelvin Mack10zie at 20:07

Thought that was gonna be a Noisey dis track when he started rappin' about selling lean on Instagram.

Thought this was from the Bay until I saw the last line of the post.

When I'm alone in my room sometimes I stare at the wall...

I didn't realise that was from LL Cool J when Hus did that on going for blood!

For the rest of the day I'm only listening to songs which interpolate or sample I Need Love.

Not a Noisey dis track, sorry, but Peewee Longway did say that Noisey Atlanta was trying to get him arrested.

why is this homie's youtube channel liking a bunch of videos and all of them under age white girls... I am just saying. weird.

Every decade gets the SPM it deserves?