Is Jacka gettin' royalties for this?

"Down for the Count like Dracula's people
Raise Allah, praise Allah 'cause he's our hero" 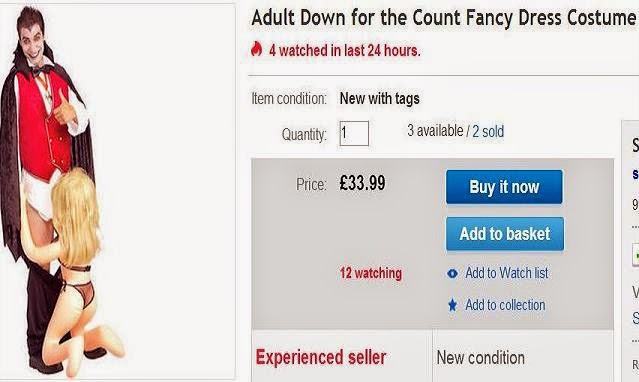 On the Bay related tip, Too $hort's last single has just been blessed with a video which takes the song's concept of 19,999 bitches very much literally. Animated vidz are the future for ageing Oakland rappers because they're a spiritual throwback to the Phunky Phat Graph-X era, and because it's now more dignified to see someone like $hort as a cartoon dog than it is to see him as a chubby middle-aged man with a grey beard making rap hands on someone's porch in front of a bunch of shirtless lads & scantily-clad lasses half his age:

that video is brilliant haha

Is that your halloween costume?

I can't even get my head around how the trousers work on this.