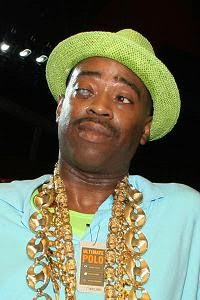 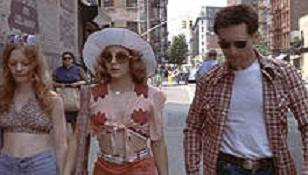 Slick Rick is the Orson Welles of rap : an alltime great whose reputation rests on his early work (the War Of The Worlds prank and Citizen Kane; The Show/La Di Da Di 12" and The Great Adventures Of.. LP) despite the fact that, while he never quite topped those early achievements, he went on to to have a highly respectable career (The Magnificent Ambersons, The Lady From Shanghai, A Touch Of Evil and The Trial; Rick's 3 90s albums, enviable catalogue of unreleased tunes and various song stealing cameo spots). Rick even had his own personal Xanadus in Rikers Island and the Florida deportation centre he was detained in. 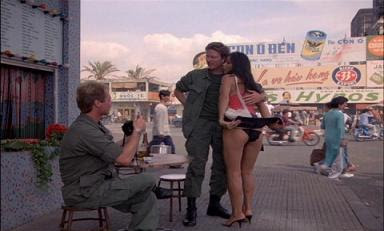 Contrived celluloid-to-rap analogies aside, it's always puzzled me as to why the studio beatbox version of Treat Her Like A Prostitute with Doug E. Fresh from Tougher Than Leather didn't make The Great Adventures.. instead of the inferior Bomb Squad version which opens Rick's debut LP. Not only is it the definitive version of the song but it also feels more comfortable amongst the likes of The Ruler's Back, Children's Story and Mona Lisa than the harsh, almost Mantronix-ish LP version and it's suprising it doesn't get more praise given that The Show and La Di Da Di are two of the most beloved tracks of the 80s. 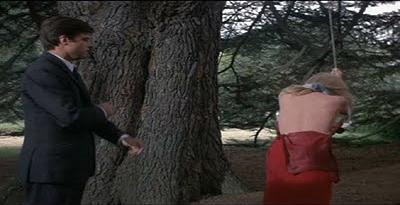 Of course it doesn't get the love afforded to the previous 2 Rick & Doug collaborations because the only place you can find it is tucked away as the last track on the B. side of the Teenage Love 12" and the reason it didn't appear on The Great Adventures.. was down to label politics and the rumor that Russell Simmons didn't want Doug to steal his star's thunder, especially after he'd gone to the considerable trouble of splitting them up in the first place. 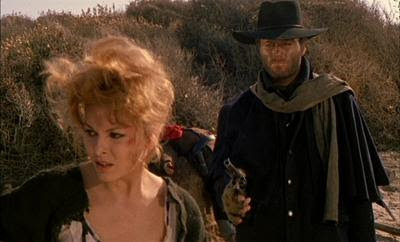 But this post was written to bemoan the situation, damnit, and not actually answer the questions posed with record-nerd trivia and idle gossip relating to Russell's shiestiness.

The Beastie Boys doing Desperado, an unreleased track recorded some time in 1987, on stage in the Tougher Than Leather movie :

The Earth is a stultified, barren wasteland with an aching void at its core until a CDQ version of this song appears, preferably on a 12" with Scenario on the flip. Sort it out, someone.
Posted by Kelvin Mack10zie at 12:41

I - like everyone else - has a shitty ass copy of Scenario, but I rock the shit out of that track like it was freshly mixed, mastered and pressed.

"shot homeboy in the fucking face"

I swear the version of Scenario which Christian Slater plays in the movie Pump Up The Volume sounds much better quality than the version we all have.

What's the 3rd picture from?