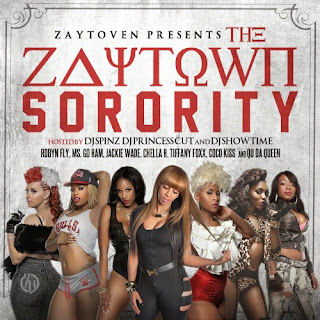 Looks like everyone on that Zaytoven comp has an ass song