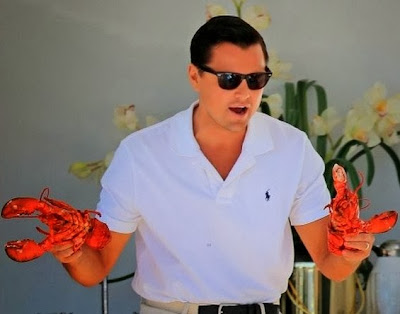 "Infra red on the glock
I'm gettin' head on the yacht
Your head got a red dot
Shoot your head from the yacht
*BLAAAOOOOW!*"

Agallah ft. Roc Marciano - Blaze Of Glory
(From the internet; 2013/Alchemist & Agallah's Past And Present mixtape; 2014)


Really feel like Agallah's contribution to Blaze Of Glory was done a vast disservice when the song briefly made ripples across the Rap internet late last december because Ag' Liberace kinda checkmated Roc Marciano at his own game on it. Theoretically, you'd imagine Marciano would be the alkali to Agallah's acid and the song would've been rendered neutral as an unfortunate clash of mismatched flows, but Ag's beat was clearly custom built for Marciano, ergo the two of them proved to be a much better pairing than 95% of the guests on Marci Beaucoup. 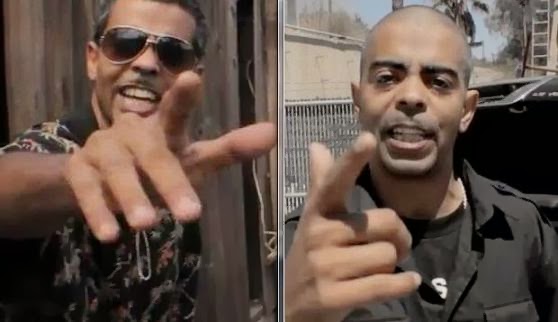 Agallah The Don Bradman got the Glenn Danzig video point on lock like Sing Sing!
Posted by Kelvin Mack10zie at 09:58

Shout outs to everybody who owns Telemundo on 12".