"We're too big a club to get relegated" 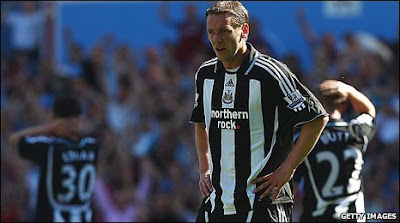 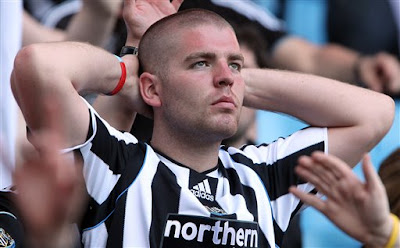 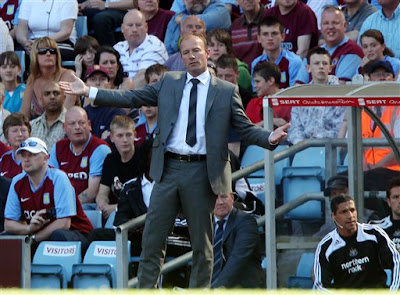 The world can only be a better place now the sight of fat white men removing their replica shirts to reveal badly tattooed beer bellies which hang beneath their genitalia has been consigned to the occasional game against Cardiff, Doncaster or Swansea on Sky Sports 3.

Danzig - Going Down To Die

If only this sweaty, fake-tanned, Matalan-Mourinho of a cunt could have been cast off back into the championship hell where he belongs too, eh? 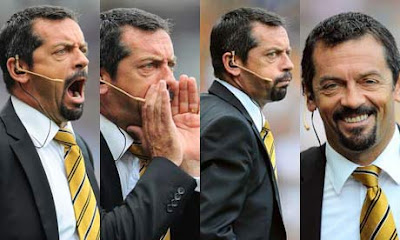 so glad they went down

Banner of the season had to be 'Who's your next Messiah - Ant or Dec?'.

Although Burnley have been promoted....seriously the gap between the Premiership and the Championship is astonishing.

Burnley fans are cunts too. Fucking naughty the lot of em.

couple of players in that team i wouldn't mind zola getting

Their entire squad is a joke other than maybe Duff if he reverts back to playing midfield again.

wouldn't say no to zola getting tuncay from boro either

Tuncay is a player. Bout the only one that anyone will want from Borough though.

Newcastle are doubly cursed that their players seem to have decayed ever since moving to the north east and they're all on massive wages. If you were Stoke you might fancy a bit of Viduka if only as an option B, but at 80,000 a week, he's going nowhere. Same for Duff and Martins. Owen will probably have to settle for about a third of his wages elsewhere. Barton will probably get a move to the premiership where there'll be thick northern managers willing to take a punt and turn him around.