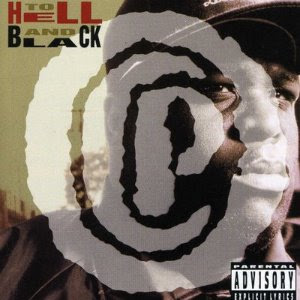 I've already pontificated about this group here but this LP has many a banger on it and i'm hereby launching a rap-nerd reappraisal campaign in an attempt to catapult these guys into the upper echelon of pre-G Funk Cali' gang$ta rap groups alongside NWA, Compton's Most Wanted and Above The Law. 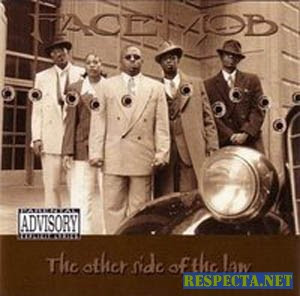 Facemob - Tales From The Hood

There be gold in them there post-The Diary, pre-The Fix hills including the 1996 group album Scarface assembled with Devin, DMG, Smit-D, 350 and Shi-Ray. To all intents and purposes this was actually a DMG album with a bunch of verses by 'Face, Devin et al but it's none the worse for that and when you add ominous panoramic Rap-A-Lot production which Mike Dean had his mitts all over then we have ourselves a gem of an album. These are the best 2 tracks from it with Tales From The Hood being particularly great. 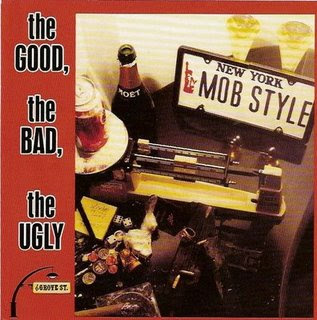 To the casual rap listener this album will probably raise a shrug but to Ageing Harlemites and a few hundred worldwide rap-geeks from the corners of London, Tokyo, Amsterdam and Wrexham this is a holy grail. Azie Faison's ensemble with Gangster Lou, Pretty Tone and Whip Whop were the first real gang$ta rap group from NYC and were briefly involved in a beef with NWA as Mob Style accused NWA of being studio gangsters with Eazy E sending a few lyrical jabs in retaliation. Gangster Shit is their most known tune as it featured on the Brucie Bee mix disc of the Paid In Full soundtrack and a very young Cam'Ron namechecked it in his loveletter-to to-Mob Style verse on I Remember When back in his C.O.C days. Rough is yet another example of how you can't go wrong with an Isaac Hayes sample. 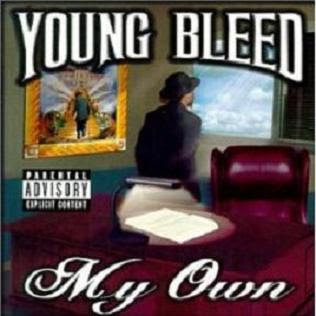 Young Bleed - I Couldn't C It

Young Bleed's Ballz And My Word debut was a regional success when it came out in '98 and has achieved cult-classic status for rap-nerds in the years following by being the one No Limit Records album even the harshest critics of that label actually dig, but the follow up set My Own from 2000 is a far more consistent affair as Bleed is freed from the shackles of the standard No Limit album blueprint to get loose and do his own thang. Whenever i see or hear the phrase Country-Rap i immediately think of 2 things : Pimp C's adlibbing at the end of Belts To Match and the bluesy twang and Louisiana drawl of I Couldn't C It by Bleed.
Posted by Kelvin Mack10zie at 10:05

these 2 cpo songs are dope too haha

Been looking for that Young Bleed album for ages! I used to have it on tape. Much prefer it to his first one for the reasons you mention. Great album, underrated rapper. New album was aiiight..