Thanx 4 the beat, shout out 2 Trel 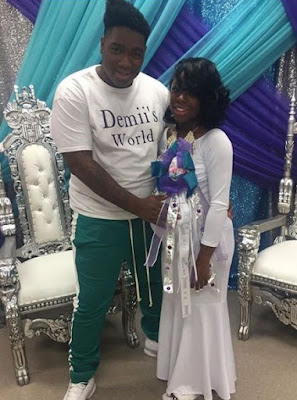 "Before I leave the house I make sure to say a prayer
Shit, 'cause all these n*ggas hatin' I can smell it in the air"


Ah, so this is that, and what this/that is is some jeep beat beserker Bounce. Real Hip Hop™ is when rappers record homage songs in tribute to their in-house producers. True story - the realest shit I wrote this year was that post about the parallels between the WNC tracks Trel Itz A Hit is behind and the Just Ice joints Mantronix was in the boiler room for.

PS: when I say jeep beat plz believe I ain't talking about Dave The Ruf.
Posted by Kelvin Mack10zie at 12:27

this beat is bonkers

Very pleased to see a rapper dropping a song they've teased on IG within a couple of weeks for once.