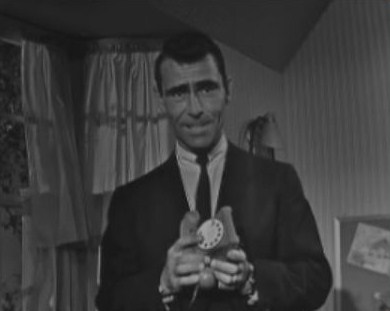 As must be obvious, this is a phone hovered over by Mr. Death - an omnipresent player to the third and final act of every conversation. It's been said that what follows this conversation is one of the unfathomable mysteries: an area of darkness which we, the living, reserve for the dead — or so it is said. For in a moment, a rapper will try to cross that bridge which separates IRL and URL, and, of course, he must take the only known route, that indistinct highway through the region we call The Dating Zone:


Linked this in my October wrap-up post, but it deserves proper attention. Open Mike Eagle shouldn't let this one languish as a secerete Halloween Soundcloud exclusive, and shoot a video for it which explains how ghosts went from being inside the machines to being the machines making ghosts of humans.
Posted by Kelvin Mack10zie at 18:14

Cheers. Lemme check these out.