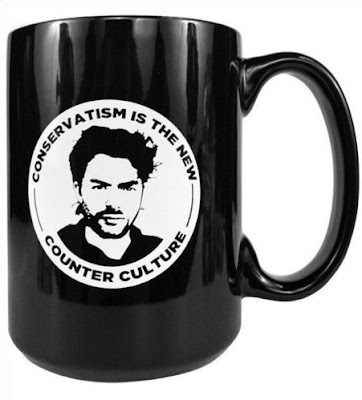 Obligatory wrap-up post of those songs I've played most during the month when Paul Joseph Watson threw a paddy because YouTube demonetized most of his videos. Best hope your merchandise starts sellin', me ol' mucker.


Juvenile ft. Big Tymers - Cash Money Gorilla (1998)
J-Diggs - What Would Dre Say (2014)
Ralo - Calm Down Ralo (2017)
Lil B - Bad MF (2017)
Mozzy - Sleep Walkin' (2017)
Miami Tab Machine - Friday Neet (Gan Te The Toon) (1992)
Other notables: not feelin' any of the 3 new MF DOOM leaks because they sound like they were recorded this decade (Avalanche still rulez tho); OMB Peezy's The Hard Way isn't really strong enough to work as a single in its own right; findin' it increasingly difficult to resist Tay-K's The Race even though listening to it makes me feel like one of those Ken Kaniff rap bloggas who fetishize any kiddie gangbanger rapper with a murder case (Megaman still sux tho); I usually hate when Oakland rappers collaborate with southern rappers, but Berner's song with Young Dolph & Gucci Mane is aiiight; my new rule in 2017 is that I refuse to listen to any rapper with a septum piercing, thus I'll never hear the Lil' Uzi Vert album.
Posted by Kelvin Mack10zie at 17:14

wtf there was a Viz cartoon?

There was a Roger Mellie one too.

Haven't listened to Black Ken in full yet.

rly hit me w this worried Im being tolerant of pastiche shit now just cos of whos doing it but ¯\_(ツ)_/¯ Berkeley goes:

I think the new self-imposed rule about never listening to a rapper with a septum piercing is a wise rule to live by and I think I'm going to start following that myself. 'Knuckles' is great; I thought that was going to be the holy grail of Berner songs but the final track on that mixtape, 'Win Big', may be even better, perhaps his career pinnacle to date. The Berner/Dolph combo was a pretty unexpected pairing but it worked well. I'm trying to think of what out of nowhere collaborator I would most want to see him do a project with next haha...

But, seriously, a Berner x Jackie Chain EP could be interesting.

berner is not from oakland sir

"megaman," "<3 my choppa" and "murder she wrote" are all classics