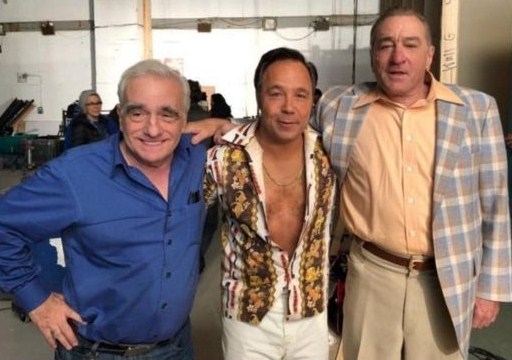 Obligatory wrap-up post of those songs I've played most during the month that's probably gonna inspire an influx of Rappers called Hoffa, Buffalino, and Tony Pro. Also the month when some of youse lot finally realised that Jon Caramanica is just Tom Breihan in R.A The Rugged Man's body.

Other notables: unless it's supposed to be an intro, Duke Deuce's Crunk Ain't Dead is too dope to be so short; the Lookout remix by Homeboy Sandman, Kurious & Aesop Rock was a pleasant surprise; Xanman's iCarly is aiight but if he really wants to Get Retarded™ then he should flip the Round The Twist theme; that "new" Gang Starr album was a genetically-modified Gangenstein's MonStarr; Kap G's The Bomb is a step back in the right direction for him; was my Mancunian-Rap/grey Squirrel analogy the realest music writing of November or wot?
Posted by Kelvin Mack10zie at 20:31

Email ThisBlogThis!Share to TwitterShare to FacebookShare to Pinterest
Labels: awards, Favourites from the flicks, not-rap, rap

Irishman was long as hell but a great movie.

Gotta be a couple of joints on there, right?

"Also the month when some of youse lot finally realised that Jon Caramanica is just Tom Breihan in R.A The Rugged Man's body."

Surprised to see that Dua Lipa song on here.

Came back to say that Dua Lipa made a great album in the same vibe of this song.