Number one reason why Slick Rick is the undisputed G.O.A.T: he's the only rapper who could ever look fly in a proto-Choppa Suit. Never forget the one zoot which didn't deserve burning: 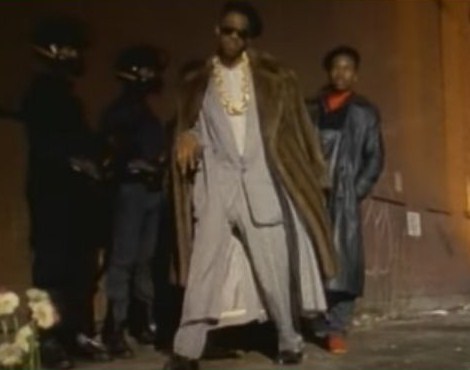 Rick's weed-carrier/O.G Yak Ballz Dana Dane has a few jams in his catalogue, but his career apex gotta be that scene in the Teenage Love video where he walks into shot with DJ Vance Wright & MC Ricky D. Peak video-swag right here: 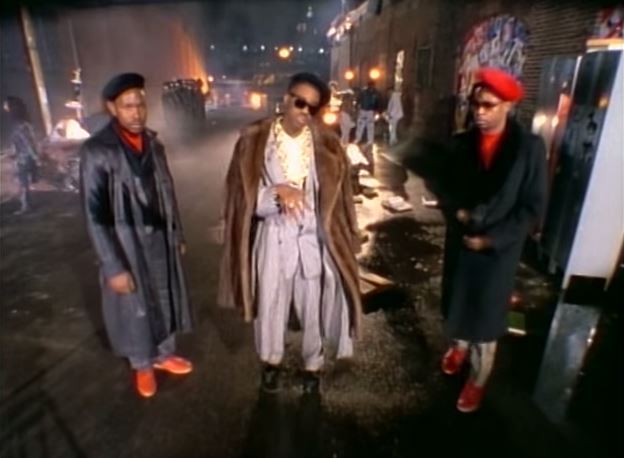 Number two reason why Slick Rick is the undisputed G.O.A.T: he has 2 of the top 10 B-sides in rap history. The first is obviously La Di Da Di, and the second is the superior beatbox version of Treat Her Like A Prostitute from the Teenage Love 12" with an uncredited Doug E. Fresh providing the backing. Rumour has it Russell Simmons wouldn't let Rick use this version on The Great Adventures of Slick Rick because he wanted to keep Rick and Doug separated in the public's eye.

Did not know that but if true then its a bit rich Russell complaining about that Suge wouldnt sign off on any Death Row artists for Warren G's album.

Apparently Russell went to great lengths to separate Rick from Doug to sign him to Def Jam, so it's a miracle this track exists at all.

Live version is my preference, although that's probably because it's on a mixtape I like....(groan)

From that DJ S&S tape?

Prefer that to the LP version, but Doug doesn't give the "WHAT?" ad lib after Rick's opening line the appropriate arrogance for it to be as definitive as this version, imho.