I have to admit that I've never really bothered to investigate the specifics of the whole Mayan calender fable, but if the world really is going to make like John Cassavetes at the end of The Fury on the strike of 12 this saturday night then can we at least get a slobberknocker viral battle between Filipino Frank and the Internet's Busiest Music Nerd on some Undertaker versus Kane type shit before then? 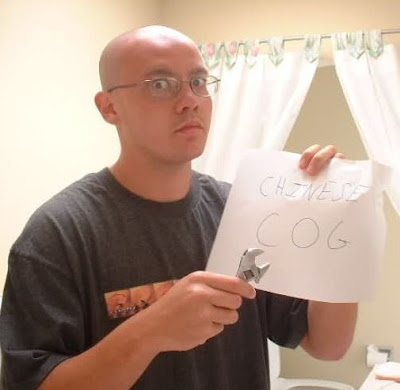 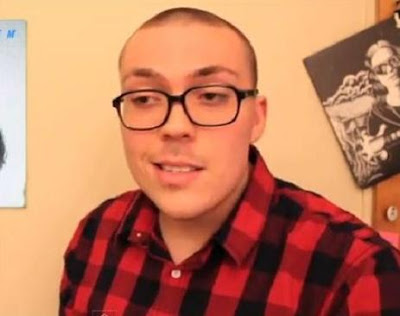 The Clipse ft. Rosco P. Coldchain - Chinese New Year
(From that overrated album which isn't as good as Lord Willin'; 2006)

Knew there was a really obvious omission in my unpopular opinions post : Skrung Out and Money Makin' Trick by Fam-Lay are better than any official song the Thornton brothers have been involved in since What Happened To That Boy.
Posted by Kelvin Mack10zie at 18:51

Email ThisBlogThis!Share to TwitterShare to FacebookShare to Pinterest
Labels: Favourites from the flicks, rap, Wrasslin

whats up with filipino frank u see him yall together?

He was supposed to be "getting married" which I gather was code for "on his way back to the funny farm".

can't believe they're not the same person.

Frank's review of Vinny Paz's album was actually pretty similar to his technique. Its like The Mask Of Zorro or some shit.

I'd be googling "p4k forum tranny mental" right now if it wasn't for one of his videos having his pretty decent looking girlfriend in it.

is that the same vinnie paz review where dudes driving around, throws some shit out the window and says: 'season of the assasin is aggressive... almost illegal, like littering!'... IS THAT THE SAME GUY?

thats almost too crazy for my grey matter to comprehend... i cant find it on the tube, but i remember seeing it from noz' twitter, who descrideb it as quite #based... wow this frank character is an internuts legend if i may say so...