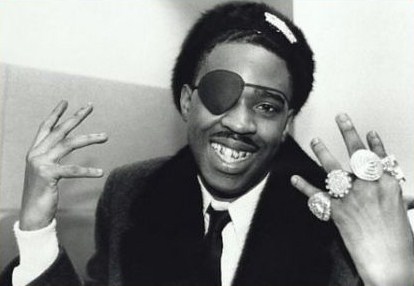 Job's a good 'un by Stan Ipcus on this The Great Adventures Of Slick Rick anniversary piece. Particularly like Rick's take on Def Jam releasing Teenage Love as his first solo single, an A&R faux pas only vindicated by putting the Doug E. Fresh beatbox version of Treat Her Like A Prostitute on the B-side and the 12"s artwork. Shit, I'm a fan of Teenage Love (no SPM/Afrika Bambaataa/Adam22), but it wasn't cut from the right cloth to be MC Ricky D's debut solo single. 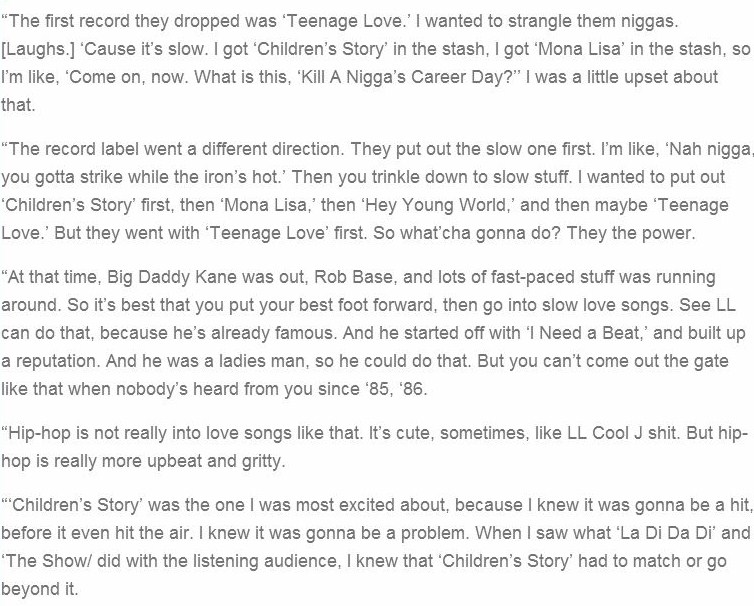 Oh shit, Rick's just dropped a new-old song. He sez this one's from the 80s but I ain't buying that given it has the same sample as Group Home's Stupid MF's. Hmmmmm, not sure about this one in general - Ricky, Ricky, Ricky, can't you see, somehow your new song sounds like it was produced by fucking El-P.
Posted by Kelvin Mack10zie at 12:52

Email ThisBlogThis!Share to TwitterShare to FacebookShare to Pinterest
Labels: N.Y.C, rap, why you wanna do that luv huh?

How u liking the new song?

That interpolation of The Avengers TV theme sounds completely at odds with the rest of that Slick Rick track.