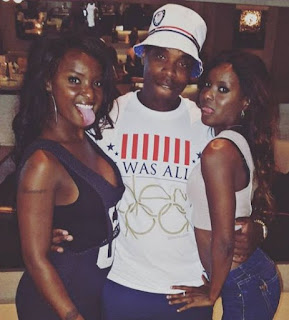 Considering New York rap continues to disapoint as the years go on some new A-Mafia would be nice. My only concern about this being an album rather than a mixtape is that its gonna have a bunch of ill advised Future/Trap songs and not enough NY Goon rap.

This is tuff af