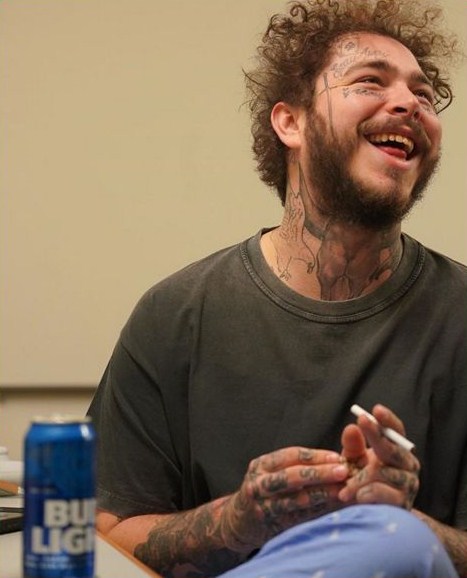 Really doe, fuck A$AP Folky. What's the deal with that unreleased Slick Rick Can't Dance To A Track If It Ain't Got No Soul song which was supposed to be on the deluxe reissue of The Great Adventures Of Slick Rick but has vanished from the final product? Dunno if it's really an olde demo track but it's MC Ricky D rhyming over Funkadelic's (Not Just) Knee Deep and I need to hear that shit ASAP.
Posted by Kelvin Mack10zie at 19:23

Email ThisBlogThis!Share to TwitterShare to FacebookShare to Pinterest
Labels: Martorial elegance, N.Y.C, rap, why you wanna do that luv huh?

Ooh! There's a Deluxe reissue of The Great Adventures of Slick Rick?....[goes to amazon to read tracklist]….oh...just a couple demos tacked on the end. Never mind. As you were.

It's remastered and sounds better than my old CD copy, tbf. Has a nice fat booklet with notes and photos too.

Inexcusable that they didn't put the beatbox version of Treat Her Like A Prostitute as one of the bonus tracks, mind.

Found out that this is a new song.

Werners been doing a good job keeping track of the rick reissues its a bit of a mess. I got Great Adventures when def jam were reissueing all the classics in the early 00s, they all had videos on em which was class pre-youtube. EPMD gold digger rampage etc