Lots of people say they don't listen to Kid Ink. They do. 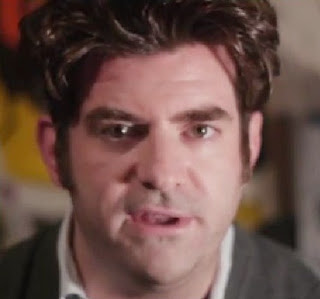 Respectfully submitted for your perusal - the fake Chris Brown's other good song. Length: a little over 3 minutes and 25 seconds. Guest: the one rapper who preferred Missy Elliot's drop-crotch binbag suit to Bad Boy's bacofoil shiny suits. Origin: whatever the fake Chris Brown's album is called. Motives for posting this? Therein hangs the tale, for in just a moment, we're going to ask you to shake hands, figuratively, with the notion of the fake Chris Brown having made two more good songs than Schoolboy Q ever has, and the concrete reality of No Option sounding like what Drake would sound like if he didn't grow up drinking milk out of plastic bags. This is The Martorialist.

Idgi but song is dope.

I'd never heard that before. Definite banger.

The true heir to K-Klass' remix of Lover by Joe Roberts.