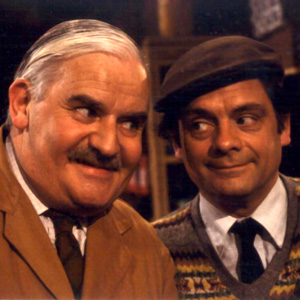 Obligatory round-up post of the songs ya boy Messi Marv has been listening to during the month when Lil' Chris turned up at the Commonwealth Games as a member of Ghana's women's weightlifting team called Dora Abotsi.


"Paper-chasin' got me on a roller coaster
Drug dealin' got me on a Wanted poster
Movin' through these streets like a new Testarossa
Used the Hermes belt for my weapon holster.."


Previously: june, may, april, march, february, and january.
Posted by Kelvin Mack10zie at 12:17

"Only That Real" remix ethers the real song.

"Caught Up In The Life" by HD too

Where did Mozzy/June/Bacastunna pop out of and whats their issue with recording a proper video. I wanna know what a bacastunna looks like.

The Cash Money aul lasses are basically all our aunties at this point.

Rey recommended that Mozzy Goonbody Embodiment album so I finally checked it.

Just noticed I forgot to include the Cormega + Black Rob joint in this list.

That Yowda and YG song, dude

who got some gangsta shit

can't believe the poms topped us in the medal tally. enjoy it - won't happen for another 30 years.