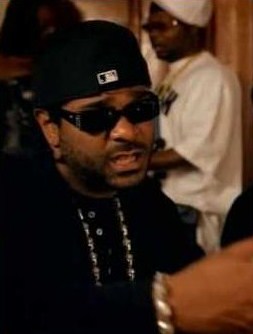 I’m a yank who dabbles in some UK music and Let It Ring has been on all my playlists since I first heard it. I really like all MoStacks collabs with MIST too even though I think he would be deported under your rules. Uber and Screw & Brew go hard 🤷‍♂️

Jae5 should have stashed the "Options" beat until J Hus comes home.

that biggavelli track too tho

french trap was dope imo, despite the fact that it was one huge overproduced future ripoff(german attempt in the same category wasn't any good, as ususal), but I never understood the appeal of all that afrotrap sbmg-mhd thing